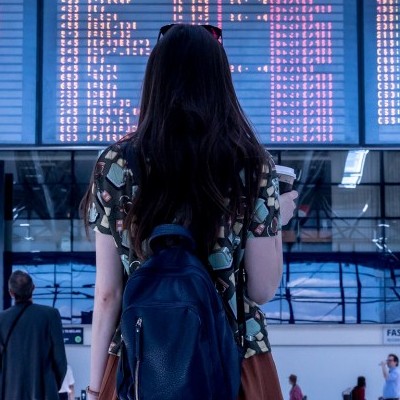 Would you rather pay £600 for a ticket to Dubai while you could have bought the same ticket for £400? I suppose the answer is pretty obvious. Welcome to the world of the ”Hidden City Flights”. I hope you enjoy the article as well as save some money on your next flights.

What is a hidden city flight

Let me first say that this method has been around for years in the travel industry and it only became known to the broad mass of travelers about four years ago. A hidden city flight is a flight where you get off at the layover rather than the final destination. A quick example just to make things simple, let’s say you wish to fly to Bali from London. This particular ticket would cost you say £2000 while a similar ticket to Sydney with a layover in Bali would cost £1600. All you have to do is to book the cheaper ticket and get off the plane at Bali. This way you could save £400! Don’t worry I will explain how this works further down the post.

The history of the hidden city flights

Travel agencies around the globe have been using this method for years in order to save some money to their loyal customer while also making some profits for themselves. This ‘secret’ became known to the public in 2014 when a 22-year-old guy from New York city developed a website to reveal this concept and only later got sued by United airlines and Orbiz for alleged ‘unfair competition’ by promoting ‘strictly prohibited’ travel. Eventually, a Chicago judge dismissed the lawsuit and of course the news went viral making his website swamped by visitors. Have a read through on this interesting story here. It really caught my attention.

Pros & Cons of that method

Using the hidden city ticketing method could really save you a lot of money in occasions and make traveling a more affordable way. However, there are some things you need to be aware of : 1)You can’t check your bags when you fly with the hidden city method as if you do, your bags will end up to the final destination (you wouldn’t probably want that 🙂 ) . So, just go light if you can! 2) You may need a visa depending on the final destination. Albeit you never step a foot to the final destination due to the booking requirements you may need you to have a visa to issue the ticket. So just check before you travel, better safe than sorry 3) The hidden city method is applicable mainly on one way tickets 4) Some airlines may require a proof of a return ticket (if they do you could always buy a fully refundable ticket and cancel it afterwards) 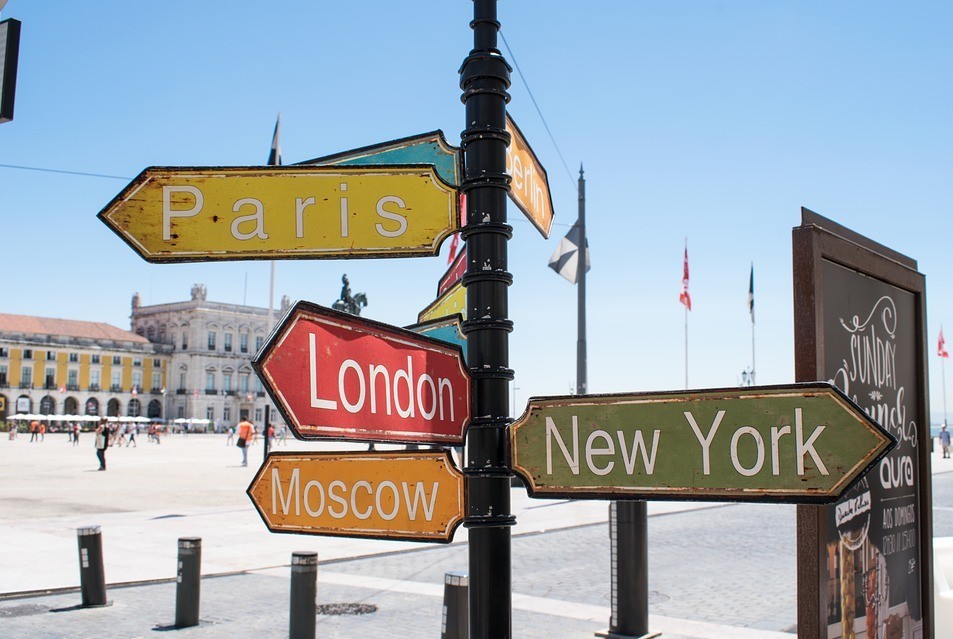 How can I find those tickets?

You can always try to search for those routes here. Just try it out a couple of times, make some searches to a destination of your preference. If you wish to travel to Istanbul from London for instance, you will surprisingly find that the price with a stopover to Athens is similar to the one of a direct flight to Istanbul!, You may wonder how this could be possible since we are talking about two aircraft (extra fuel costs etc) instead of one, right? Well it’s the hidden city flight method right there. Click the ”book” button to go through to the travel agent you found the price of your preference as it’s essential to check that there is no price change after the redirection to the travel agent’s website. You can then try to book this over the phone with the travel agency you spot that flight on. The reason is that it would be highly unlikely to be able to book that flight online yourself thus all you have to do is just to call them and ask if possible to book this for you. There is a reason traditional travel agencies are still around despite the growth of the online bookings over the last 10 years. Give it a try as you have nothing to lose. Quote the prices and routes you found online to the travel agent of your choice and ask if there is any way they could book that hidden city flight for you and you could both save/make some money! I bet that while you are on the phone with them if you show that you have knowledge of how this works, that would increase your chances. Just a tip: the smaller the travel business you are going the call the larger the chance of getting it done. Large businesses are usually not so flexible as a request as such would have to go through several layers of authorizations for an approval before eventually been declined.

This is definitely not a method you could follow repeatedly as eventually it would upset the airlines and the travel agents would not want to do that but it’s one worth to explore in my opinion. You should also be aware that searching for a flight in the website of an airline might bring you great discrepancies on pricing from searching with a travel agency as it’s not a secret that the airlines expose fares to the travel agencies that they don’t always display on their own website. This is a volume game so any travel agency that can commit to a high volume of sales is getting discounted rates from the airlines. Search all those online travel agencies here and see for yourself. It goes without saying that only a travel agency would do that for you and not an airline as essentially they would lose money by doing that. I hope you found my article interesting and most importantly I hope it will help you to save some money. I would be pleased to know if you saved any money by following the hidden city ticketing method so please let me know on comments below. Happy Travels 🙂

18 Replies to “Hidden City Flights: A way to SAVE HUNDREDS on flights”